I cannot believe it has been 4 years since the first Grayson's Great Funday.

I never forget coming up with the idea 5 years ago to shave all my hair off.

I wanted to raise awareness for Grayson and SWAN UK, to show the world that there are a spectrum of children out there without a Diagnosis, whose families spend every day living a "What next ?" life.

When I spoke to some of my online friends about it they suggested making it more than just shaving my head, I should invite people to come see and that was when Grayson's Great Funday was born.

I remember 4 years ago doing my hair for the last time, it was a mammoth task so I did it the night before, I took one last picture, shared online and the support I received was unimaginable.

I was not prepared for how many people would turn up on the day, it was one of the proudest days of my life.

Nearly 200 people turned up to watch my hair be shaved from my head, the papers came and asked questions, learnt more about SWAN children, people laughed, bounced on bouncy castles, had their faces painted and just enjoyed a good FAMILY DAY OUT.

Then at 1pm we got ready, I didn't feel nervous at all, I had butterflies in my stomach from excitement and more because I knew I would have to say some words in front of everyone.

My parents did not want me to do it, but no one could understand I think just how important it was for me.

After over 3 years of being Grayson's Mum it was so important, my way of showing him (even though he didn't understand) that I would do anything for him, anything to show the world how truly amazing he is/was.
I think if I am truly honest now, looking back, it was a release for me too, a way of excepting who he was and the life that had been chosen for us all.

My hair was so long and thick that we couldn't put it in one ponytail per the request of Little Princess Trust (who I sent my hair too), instead we put it in 4 and then people paid between £50/100 to cut one of those ponytails off. 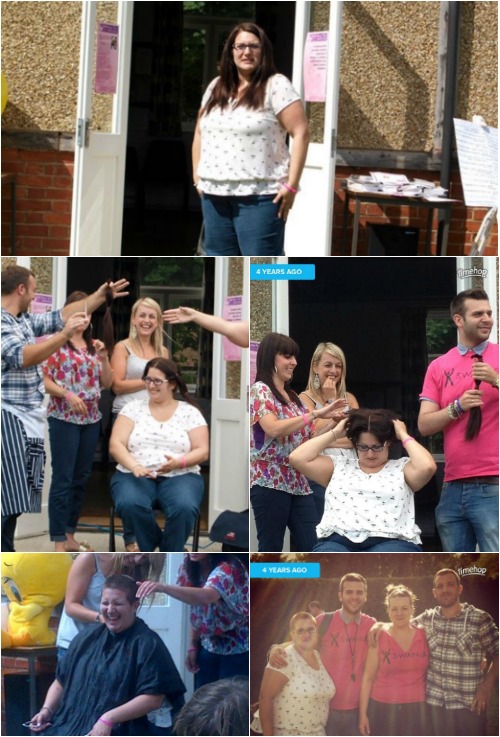 Then my lovely friend Emily took the clippers to my hair, it was amazing how long it took, as I said I had a crazy amount of hair, but it also felt like a big weight was being lifted off, literally and figuratively.

It followed with people touching my head, taking photos, hugs and so much love, I finally after half hour snuck away to the toilet to have my first look, for a second my breath was taken away, I looked weird, it wasn't my reflection, I had always had so much hair and now this person in front of me felt so alien. Then as quick as that I smiled, this was a new me. 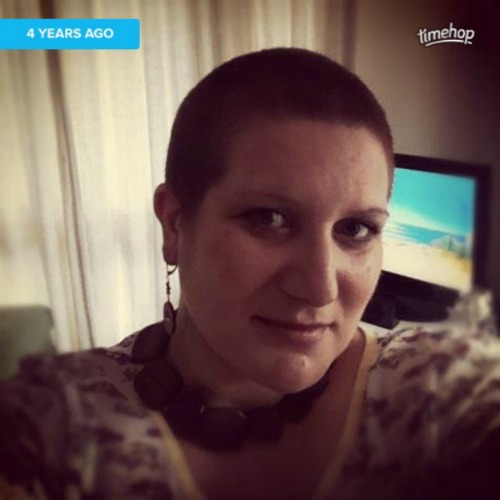 It changed me shaving my head, as people, women especially we hide behind our hair, using it like a comfort blanket, mine was now all gone, I was exposed to the world and it was great. I had a new found confidence, I felt beautiful and so proud of what I had done.

With the help of family and friends we raised £3,200 that day for SWAN UK, Grayson and Cerebra, an amazing amount of money, what we did also though was make the front page of the papers and had interviews across local radios, we raised so much awareness, it introduced me to more people in our situation and it let families know that SWAN UK existed. 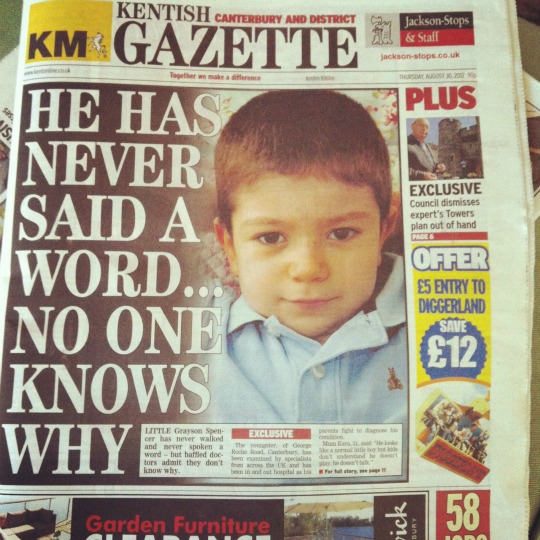 Grayson's Great Funday did run for a second year but then due to Grayson's detrition in 2015 we had to cancel future dates. But I think now is the time to plan something new, it's time for me to show the world once again that awareness is key. 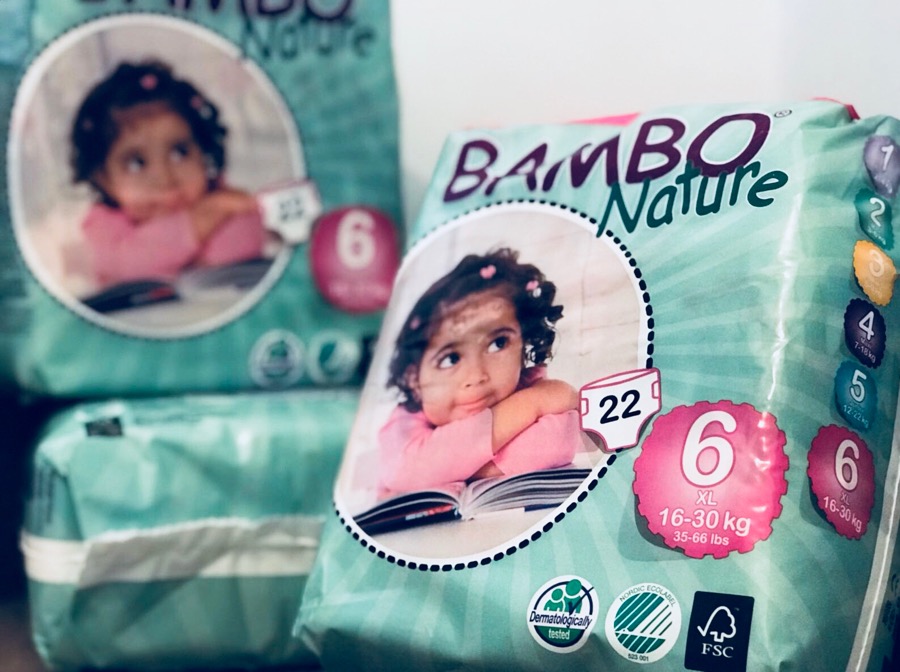 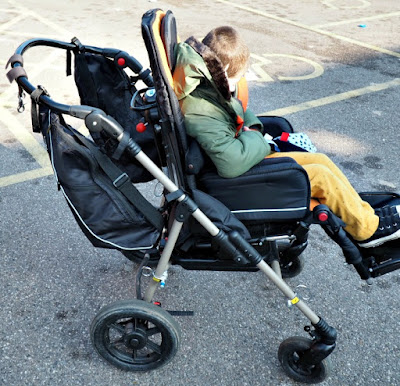 Come Find Us At 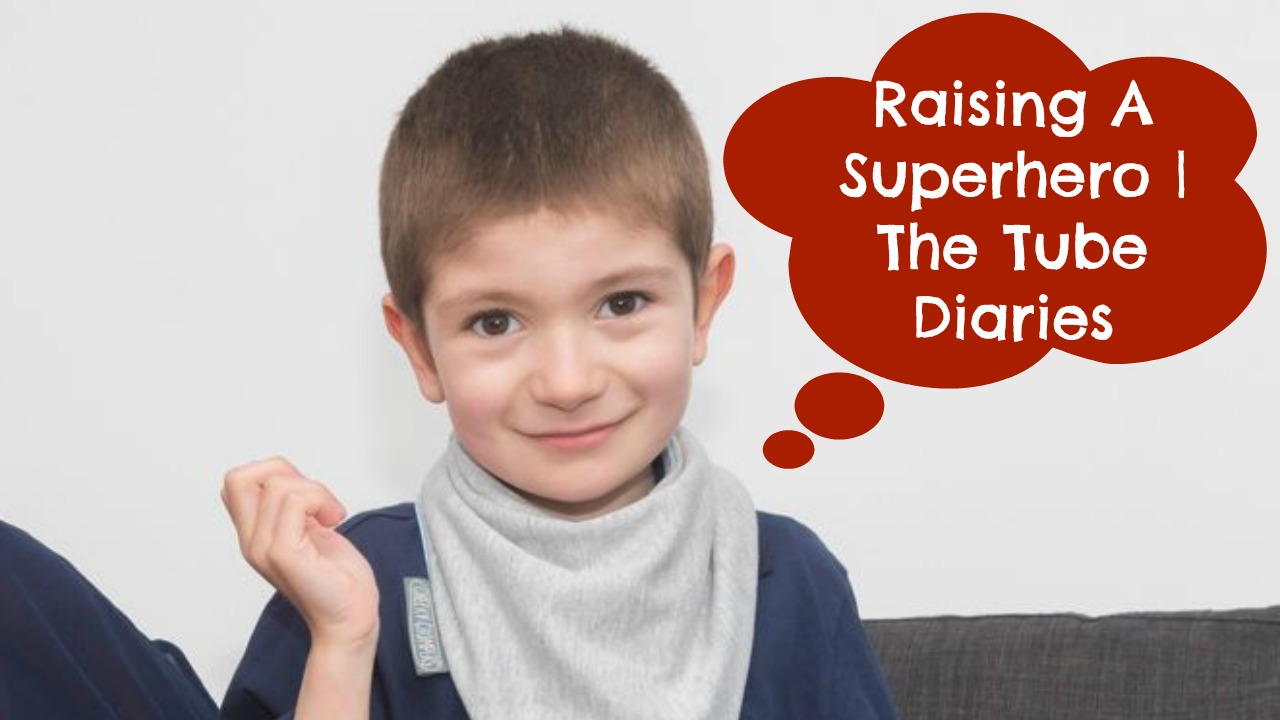 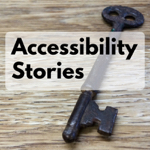